Sending, and Being Sent 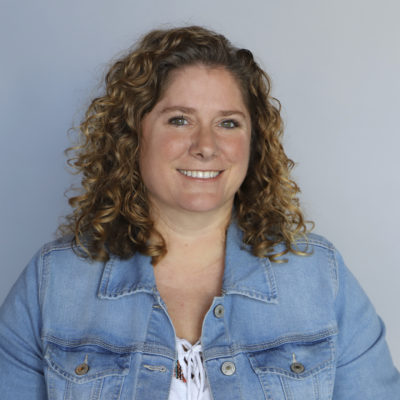 This video was at one of the Church Planter’s homes in Myanmar, Van Thang.  Because Americans were visiting, he was able to invite people from his village to a special event at his home.  Some of the people, most of whom are unbelievers, came just to meet Americans. Many had never even seen white people before.  I think my favorite moment was being able to participate in sharing the gospel with three Buddhist farmers who came just to meet us.  And this morning as I was reflecting on this, I found myself incredibly grateful for the people who supported me going on this mission trip. There were people who supported us financially, people who sent supplies for the activities we were doing, and then a whole other troop of people who stayed on this side of the world and supported my family. Many of you prayed for us while we were there. Some of you brought food to my family while I was gone.  Some of my friends invited my kids to do fun things while I was gone. And then, there is my amazing, awesome, sacrificial, servant husband John. He has never been on an international mission trip. He said that he believes he is called to make it possible for me to go. He held down the home front. And the company he works for was graciously accommodating to allow him to work from home so the kids could be cared for.

The only way I am able to participate in international missions at all is because of the support of my community here. And I think this is the exact picture of people using their spiritual gifts that Paul talks about in the book of Corinthians:

12 Just as a body, though one, has many parts, but all its many parts form one body, so it is with Christ. 13 For we were all baptized by[c] one Spirit so as to form one body—whether Jews or Gentiles, slave or free—and we were all given the one Spirit to drink. 14 Even so the body is not made up of one part but of many.

The only reason I was able to use my gift of leadership on this trip is because there were people who used their gifts to support our team and my family. While I was able to be an ambassador for Christ in another part of the world, you were all ambassadors of Christ back home. You are truly my co-laborers in Christ.  When I went to Myanmar, it was not just me going, but our entire body of believers. Every one of us played a role in preaching the Gospel to those who had not heard it before. What a beautiful picture of the Kingdom of God!

5 Dear friend, you are faithful in what you are doing for the brothers and sisters, even though they are strangers to you. 6 They have told the church about your love. Please send them on their way in a manner that honors God. 7 It was for the sake of the Name that they went out, receiving no help from the pagans. 8 We ought therefore to show hospitality to such people so that we may work together for the truth.
3 John 5-8