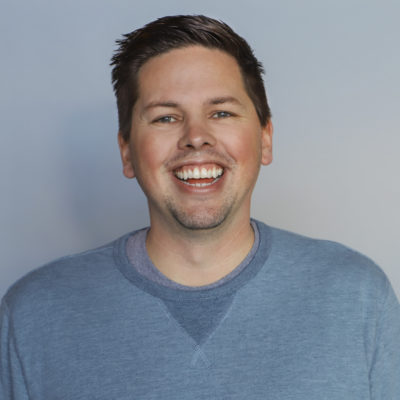 What’s the best/worst thing about the start of the new school year so far?
We’re kicking off this series called “Religion Ruins Everything” and we want to make sure you know that religion does not translate to simply Christianity. How would you define religion? What are some religions you are aware of?

DICTIONARY: RELIGION IS AN ORGANIZED SYSTEM OF BELIEFS, CEREMONIES, AND RULES USED TO WORSHIP A GOD OR A GROUP OF GODS.Do you like this definition for Christianity? Does it sound like something you would be excited about? What’s missing from the definition when you think about following Jesus?
(Religion= follow rules, Gospel= follow person)
(Religion= obey rules to try and earn credit with God, Gospel= Faith in Jesus makes us right with God we respond by following Him.)

Have you ever been in a fight? What caused you to fight? (Not the details but the underlining emotion)
Zach mentioned Pride/Ego, Power, and Greed as reasons people use violence. What do you think causes the most violence in our city? What about between people at your school? Your own reactions to things? Would you add anything to the list of things that cause violence?
If we believe that Jesus really was God, then we definitely want to look at what he has to say about violence/peace.
Read Matthew 26:45-55
Backstory: Judas agreed to betray Jesus and lead a mob to find Him and capture Him. Meanwhile, Jesus has been praying in the garden with His disciples close by.
Luke 23:33-34
Backstory: Jesus is on the cross. He’s just been beaten, stripped, spit at, cursed at, and laughed at. He responds with this prayer.
Proverbs 12:20
Deceit is in the hearts of those who plot evil, but those who promote peace have joy.
So, let’s keep those scriptures in mind and go back to the locker room fight with Zach. Except this time, think of someone you have anger with.
What do you gain by choosing revenge, violence, or anger and “winning” a fight argument with that person?
What do you lose?
What do you gain by forgiveness or making peace with that person?
What do you lose?

ACTION STEP: On a note card, write down one person that you have anger towards or want to hurt emotionally or physically. Pray that God would change your anger/range into peace toward that person. Make a commitment to pray 1x for that person during the coming week.